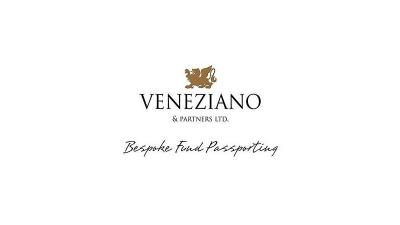 It’s a new year, and AIFMD premarketing is again under the spotlight.

On December 4th, 2018, the Economic and Monetary Affairs Committee (ECON) of the European Parliament approved a draft report on the March 2018 legislative proposals from the European Commission for a regulation and a directive on the cross-border distribution of collective investment schemes.

The main approach adopted in the voted draft report is to ensure that premarketing remains a possibility whilst preventing any such strategies being exploited for reverse solicitation, thus circumventing compliance with AIFMD.

ECON proposes to modify recital 11 of the AIFMD to specify further obligations in relation to AIFMD premarketing by means of introducing an additional recital (11a). This new version of recital 11 contains a new 18 months rule, which means that investors approached by managers using AIFMD premarketing can acquire units or shares in such AIFs within a period of 18 months from the said approach.

According to recital 11(a), AIFMs should also ensure that information relating to their premarketing activities is available and provided upon request to their competent authorities after the initial approach has taken place. The information should include a reference to the Member States and the time period in which the AIFMD premarketing activities took place, with a description of the investment strategies or ideas presented to the potential investor.

Since the advent of the AIFMD in 2011, marketing of AIFs has become significantly less casual; initially, with the introduction of the AIFM directive and the passport for marketing and now the attention of the regulators has begun to focus on premarketing activities. There is still some time before the proposed directive will be enacted - if it ever will be - and it will be very interesting to see what type of practice will develop surrounding the newly proposed ‘18 months rule’ and if that will be able to effectively tackle the issue surrounding reverse solicitation and circumvention of the provisions of AIFMD.