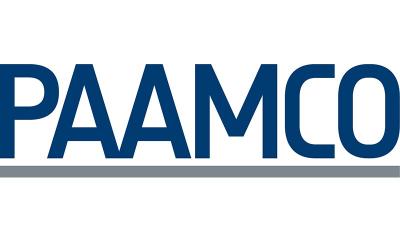 Volatility Has Returned - And Is Here To Stay

What a difference a quarter makes! After a prolonged period of suppressed volatility, equity market volatility spiked meaningfully in early February. A number of short volatility strategies (including several popular ETFs) exposed their downside risk during the volatility spike, forcing many of these strategies to reduce risk or unwind. As a result, many retail and institutional investors alike experienced large losses.

Since those events, the level of volatility in markets has remained elevated. It is a challenge to pinpoint the specific cause of the equity market trade-off in late January and the subsequent volatility spike. At the end of 2017, many forecasters, including us, noted several risks to be wary of going into 2018: the impending end of a long period of global accommodative monetary stimulus, signs of acceleration in inflation, deficit spending, and lofty credit and equity valuations. Identifying the primary culprit in Q1 is not simple; more important is recognizing that we have entered a higher volatility regime that has investors finally waking up to the reality of tighter financial conditions, increased geopolitical uncertainty, expanding deficits and a U.S. economy in the late stages of expansion.

We expect the following three primary investment themes to characterize the balance of the year:

a. The prospects for a continued equity bull run seem to have diminished for a number of reasons. PE multiples are re-rating lower. The FAANG (Facebook, Apple, Amazon, Netflix and Alphabet’s Google) stocks’ overwhelming success is spurring an increased regulatory focus. “Trade war” rhetoric is capturing headlines well in advance of any concrete negotiations, obscuring the economic impact on specific industries. These phenomena are contributing to an increased risk premium for equities, more than offsetting the positive impact tax cuts are expected to have on future earnings. All of the above is creating a “sawtooth” pattern for equity prices as investors react to positive or negative headlines. This has resulted in a lot of directionless market volatility. 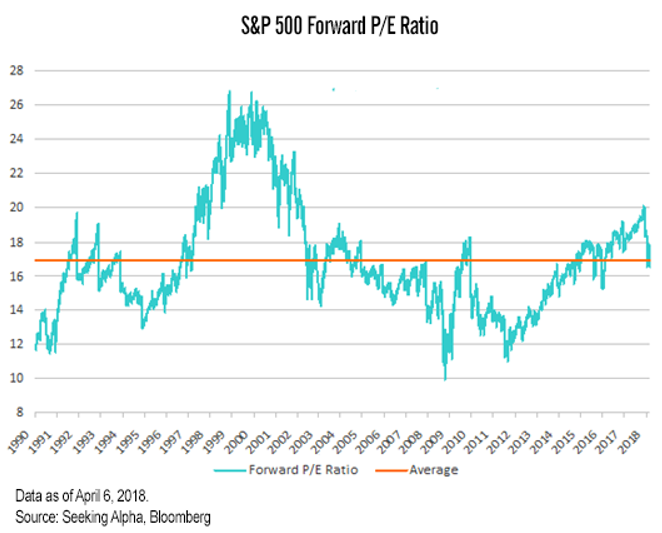 b. Higher short-term interest rates and a reduction in global monetary stimulus will likely create a headwind for credit markets. Over the past few months, credit spreads have widened, but in the absence of increased default fears. If the economy slows, higher interest rates and revenue compression will start to squeeze weaker credits. The volume of BBB debt is particularly significant, which could mean a downgrade to HY territory for a notable amount of formerly investment grade paper. A pickup in downgrades in conjunction with rising defaults would add pressure to credit markets and cause HY spreads to widen. 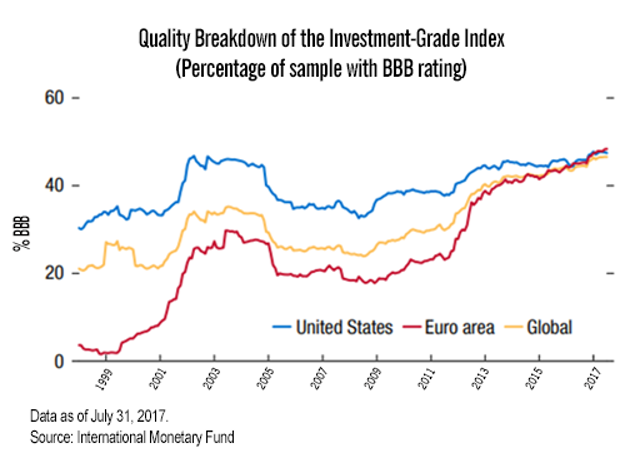 c. The pace and path of removal of monetary accommodation will vary from country to country, but as long as the general economy doesn’t show signs of rolling over, a move toward more restrictive monetary policy appears clear. This shift will create a less accommodative environment for credit trading. The world is still flush with cash and the debt markets remain open, buvt we are wary that the psychology of bond investors can switch from buy mode to hold or sell mode in an instant. This may create a choppy backdrop for credit trading with risk biased to wider spreads.

2. Macro-focused strategies that can position for trends in the USD and yield curves will benefit, while long-biased strategies face headwinds.

a. We expect the U.S. fiscal deficit to evolve into a bigger problem than is currently anticipated. The Trump administration has shown no spending restraint while also passing one of the largest budgets in U.S. history; at the same time, recently approved tax reform will reduce government revenue. 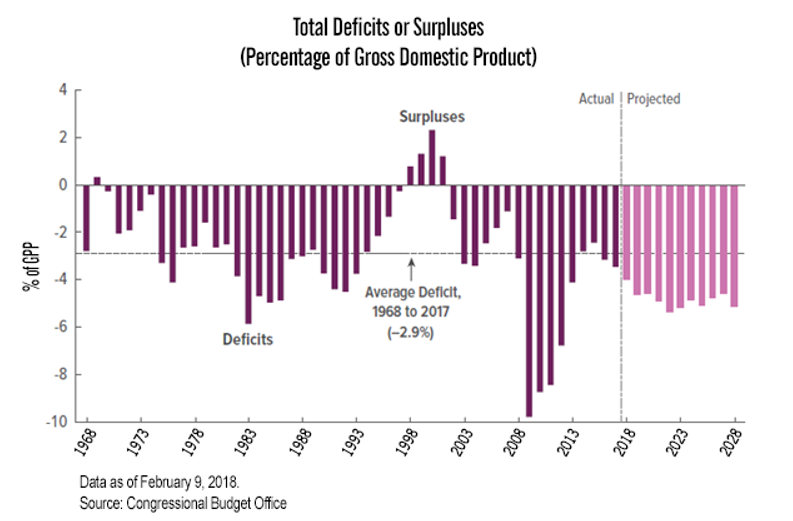 b. The continued spending spree in the U.S. becomes even more concerning as we approach the end of the economic cycle. The U.S. should instead be using the long period of economic growth to pay down debt and shore up the country’s balance sheet.

c. Short-dated bonds that were issued at near-zero interest rates are getting rolled over at rates in excess of 2%. Short-term rates will likely continue to rise, further adding to the deficit.

d. We expect these profligate policies to cause an increase in the term risk premium and a bearish dollar policy.

3. The market volatility witnessed in Q1 will likely become the norm and not the exception.

a. Coordinated, accommodative central bank policies around the world have suppressed risk for years. With this backdrop of central bank support, investors have moved into riskier assets in search of higher returns.

b. We have been warned that this party will come to an end in Q3 of this year. As central banks slow QE-related purchases, assets will once again re-price to a fair risk-adjusted value (rather than the inflated value caused by QE). We are in the very early innings of this asset re-pricing. As monetary policy becomes increasingly restrictive, the repositioning of this risk will weigh on markets.

c. The inconsistency of the pricing of volatility within and across asset classes will provide a viable and profitable investment opportunity for volatility trading strategies. Increased volatility should also provide a favourable environment for various risk premia strategies, as a higher volatility regime typically bolsters returns earned from harvesting risk premia.

Overall, we expect 2018 to be a more challenging investing year than 2017 or 2016. With a less stable macroeconomic backdrop and historically rich asset valuations, the key to earning reliable returns this year is focusing on hedged relative value and trading-oriented strategies. The newly volatile market environment will create a rich opportunity set for investment managers that extract return by understanding relative value or technical dislocations. On the other hand, investment managers that rely on a stable environment to earn consistent carry or ride a positive equity trend will likely be more challenged this year.