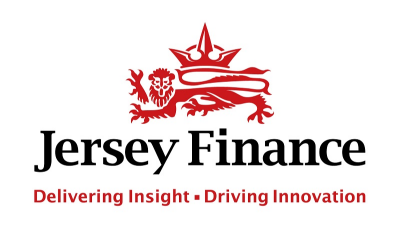 Faced by a sea of regulatory complexity – from reporting and information sharing to substance and BEPS – alternative fund managers are increasingly looking at their structuring options, with a view to creating a stable, robust and straightforward platform.

It was with this in mind that, this month, Jersey’s government approved a new amendment to Jersey’s legislation that will make it easier for fund managers to migrate limited partnership fund structures to the jurisdiction.

The changes to the Limited Partnership (Jersey) Law 1994 introduce a new statutory basis for limited partnerships to be migrated from other jurisdictions, providing greater legal certainty for managers and investors.

Migrating a limited partnership to Jersey has been technically possible in the past, but the move brings Jersey in line with the laws of other jurisdictions.

The general partner of the limited partnership will be required to make a declaration confirming that:

To be clear, a non-Jersey limited partnership may not continue into Jersey if it is being wound up, a receiver has been appointed in relation to its assets, it is subject to liquidation or insolvency proceedings in another jurisdiction, or it has been deregistered for a purpose other than continuing into Jersey.

Critically, pursuant to the regulations, continuance does not:

In addition, if the continuing limited partnership operates as an investment fund, additional regulatory applications will need to be made and authorisations obtained before the continuance has effect.

It is expected that many continuing limited partnerships will seek approval as Jersey Private Funds (JPF) and the application process for a JPF is easy and straightforward. The Jersey administrator and Jersey lawyers advising on the continuance will be able to facilitate this application process.

The evidence we have seen over recent months would point to an appetite amongst private equity and other alternative managers for this sort of support and optionality when it comes to restructuring their funds and migrating structures in this way.

In our estimation, this amendment is a key development. From Jersey’s perspective, it introduces an express mechanism whereby limited partnerships can migrate to Jersey quickly and seamlessly; but equally as important, from a manager’s perspective, it adds to the range of options open to them. In the current climate, for managers who are exploring how they can better navigate the complex environment they operate in, having options like this at their disposal should be an attractive proposition.