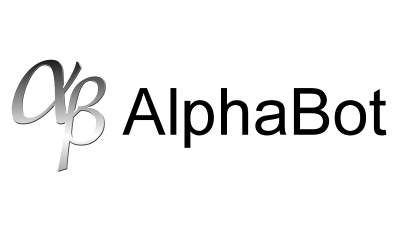 2021 is a year when many people have begun to enjoy a return to something like ‘normal’ life after the difficulties of 2020. And it certainly appeared like that for a while in financial markets -  until recently - as many sectors bounced back and hedge fund strategies did well.

Managed futures was one of those strategies. CTAs appeared to generate close to 5% in the first half of the year, which is not a bad result in any given year. However, Q3 proved to be difficult. A growing number of issues from a variety of economic sectors have started to take their toll on these programs, leading to mostly flat returns in Q3, according to the NilssonHedge CTA Indexes. A small increase from the systematic programs was offset by a pull back by the discretionary ones. 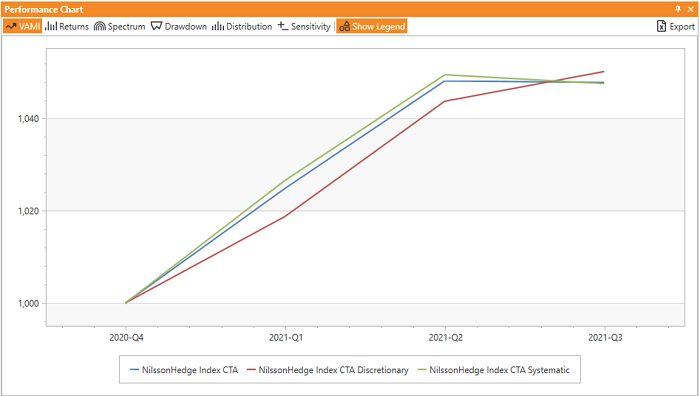 The hesitation of the indices to move higher is intuitively, easily explained. On one hand, there is a lot of money being infused into the markets, driving prices (including commodities) up. At the same time, a growing number of issues such as product shortages, inflation, global shipping, and others have caused an increase in investor anxiety and market uncertainty, resulting in a noticeable decline in public equities in September. 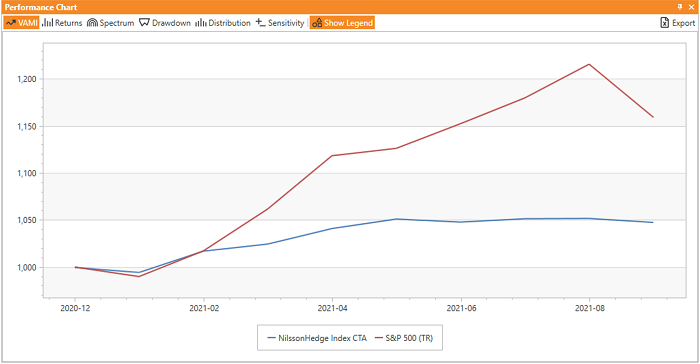 This environment is a difficult one to navigate well, and it translates into a number of strategies, including managed futures. It remains to be seen if Q4 will show an improvement as the causes of the underlying issues do not seem to be abating, which in turn may cause more market uncertainty and instability. October seems pretty optimistic for equities, though, so it will be interesting to see how CTAs kick off the last quarter of the year once monthly returns start to come in early November.