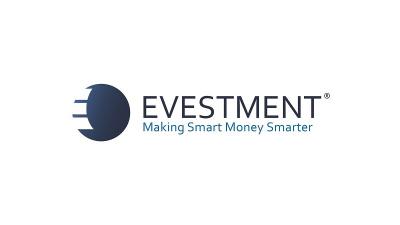 Picton Mahoney Asset Management's 130/30 Alpha Extension Canadian Equity Fund was the leader in the 'rising products' category - those which had the greatest absolute increase in the proportion of views they received of their alternative products from investors and consultants in the current month, versus the proportion of views they received in the prior 12 months as a whole. Vontobel Asset Manegement's Vontobel Fund - Absolute Return Bond, the most viewed product by Japan-based eVestment subscribers, was second and Grantham, Mayo, Van Otterloo & Co's GMO Systematic Gloval Macro Composite third.